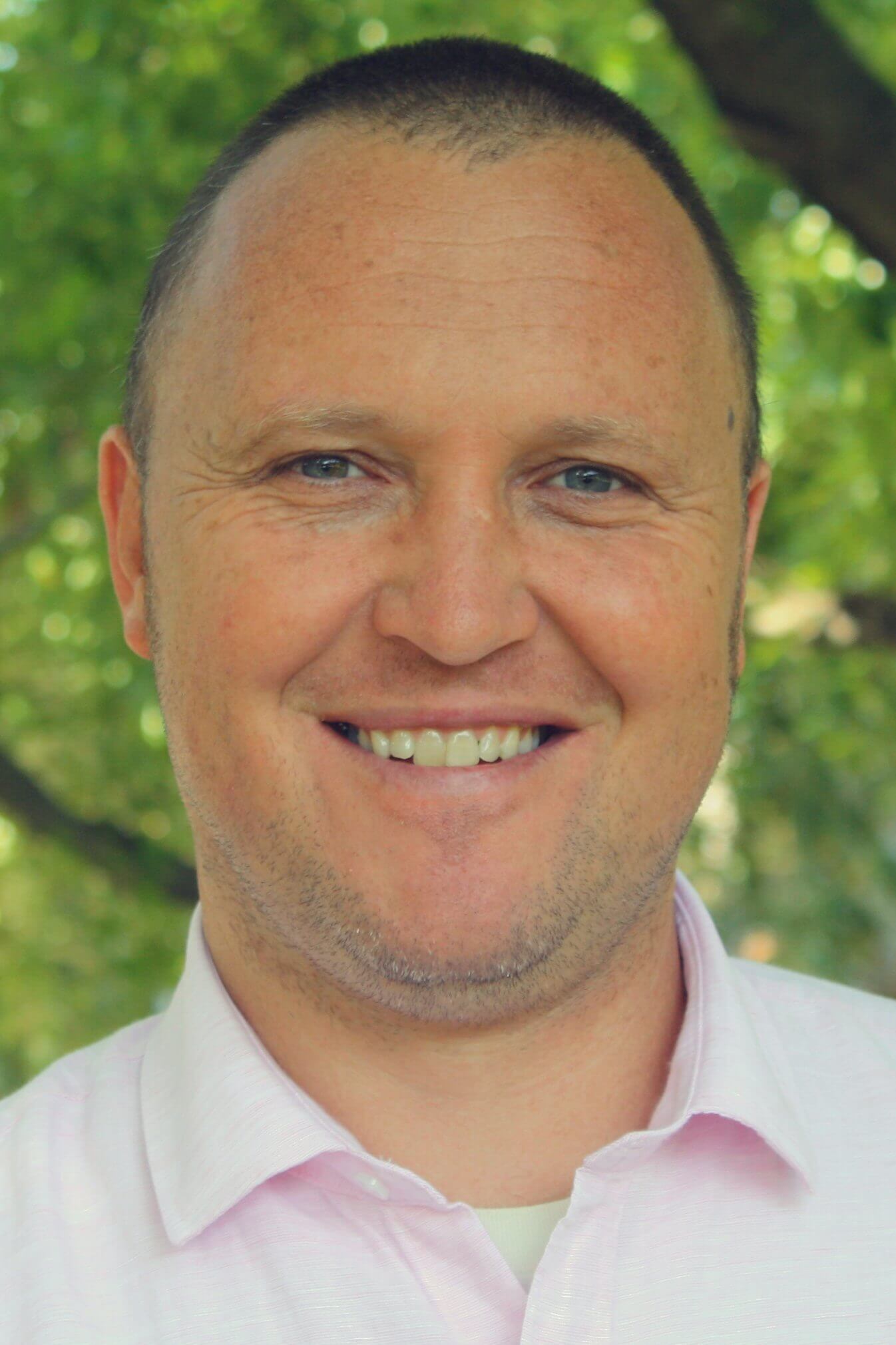 After graduating from Guilford College in 1998, Taisto became a professional golfer. He worked at Indian Spring CC and Columbia CC as a teaching professional and he played professionally for four years. Taisto left the golf world in 2002 to pursue a career in high school teaching and coaching. He became the varsity basketball coach for WWS for both the boys and girls in the 2002-2003 season. Taisto began teaching American History at WWS in 2003 and took over the role of WWS Athletic Director.