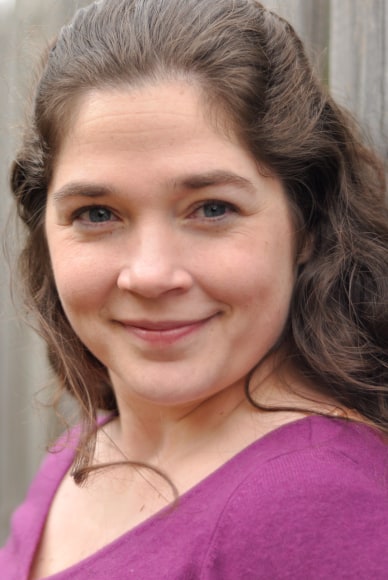 Melissa Chávez’s teaching career includes positions on the faculties of Pennsylvania State University, Shenandoah Conservatory, Warren County Public Schools and Shenandoah Conservatory Arts Academy. In addition to teaching, she regularly performs throughout the Mid-Atlantic region. She was acclaimed by the Washington Post for her “voluptuous voice” and “cooly exemplary production”.

During the past year, Dr. Chávez has completed recording projects with the Bay Atlantic Symphony, Two Rivers Chamber Symphony, National String Symphonia and Opera on Tap, as well as performing the roles of Carlotta in The Phantom of the Opera and Mrs. Webb in Our Town (There’s No Place Like Home Theatre) and Irina in Chekhov’s Three Sisters (Winchester Little Theatre). In addition to performing over thirty operatic roles, Ms. Chávez has sung for Supreme Court justices, the head of the International Monetary Fund, and performed as a soloist with the United State Army Chorus.

Dr. Chávez is a 2021 finalist for the Classical Singer prize for Emerging Artists, a semi-finalist for the American Prize for opera, a regional finalist for the NATS Artist Awards, a two-time winner of the Bach-Handel Competition, has placed in numerous NATS competitions, and received multiple grants for performance and study including the Marion Park Lewis Foundation grant. Dr. Chávez holds a doctorate of musical arts from Shenandoah Conservatory and a masters of vocal performance and pedagogy from the Pennsylvania State University. She is a member of the Maryland Music Educators Association, Music Teachers National Association, National Association of Teachers of Singing, and the National Federation of Music Educators.