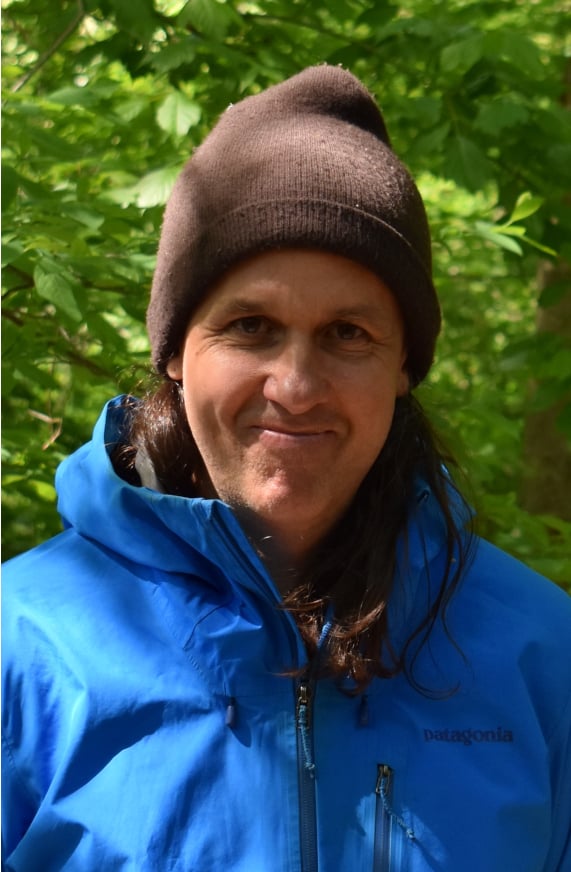 Linc was born and raised in New England and graduated from Boston University in 1992 with a bachelor’s degree in philosophy. Starting as an early childhood assistant at the Waldorf School of Saratoga Springs, Linc went on to the Potomac Crescent Waldorf School in Arlington, Virginia, teaching there for 9 years as a lead kindergarten teacher. During this time, Linc completed Waldorf Early Childhood Teacher Training at the Sunbridge Institute as well as a Waldorf Early Childhood Therapeutic support course in Denver, Colorado. Linc started teaching in 2015 at WWS’s newly formed Waldorf in the Woods Children’s Garden program.