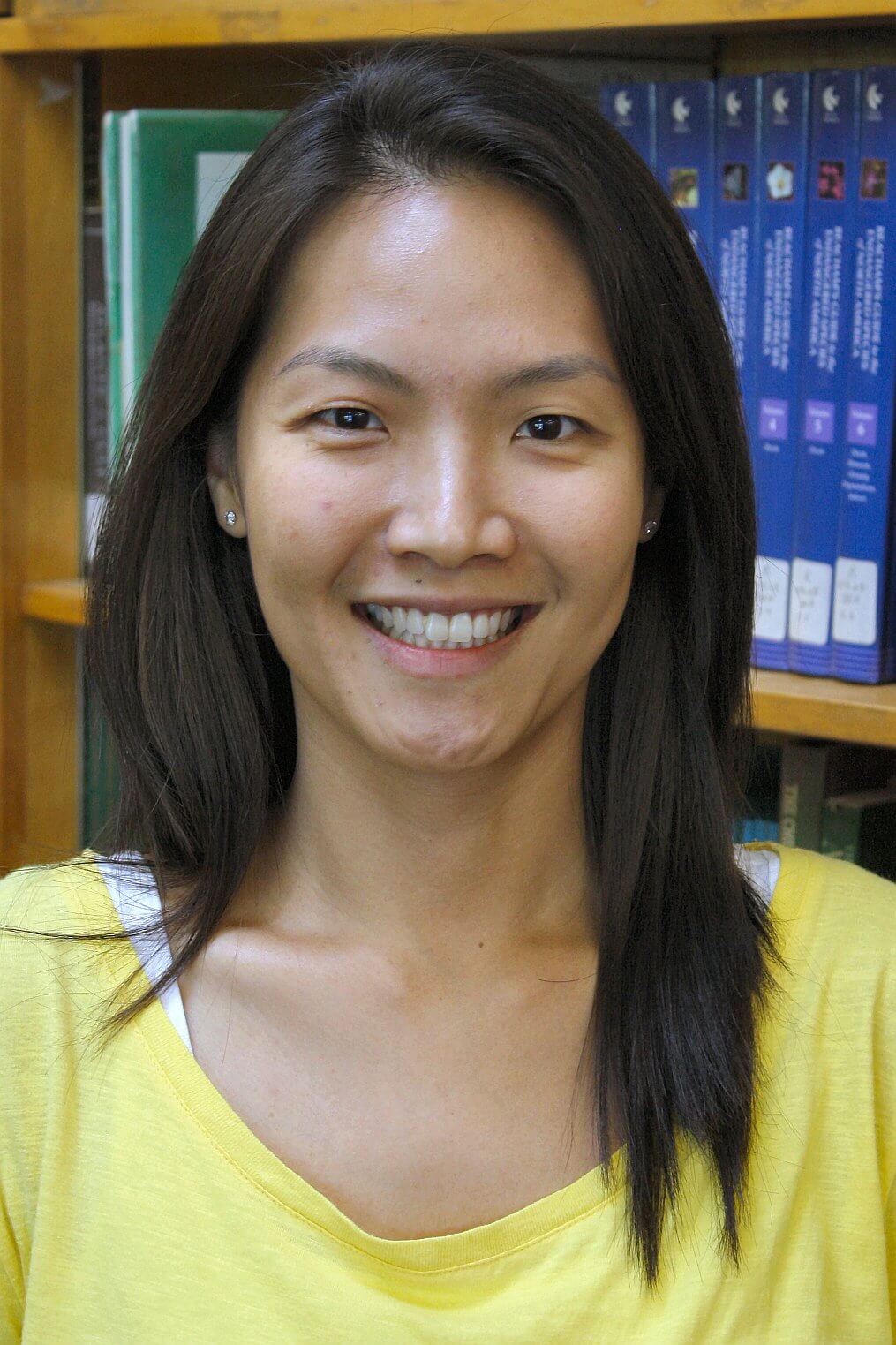 After completing her music degree in Taiwan, Christina taught piano, flute, recorder, and pan flute in both private and group settings. Following her move to the United States in 2004, she became the piano accompanist for the Northwest High School choirs and several Washington-area Chinese choirs. In 2013, Christina became the choir director/organist at Fairhaven United Methodist Church and in the same year began her career at WWS as the eurythmy accompanist.