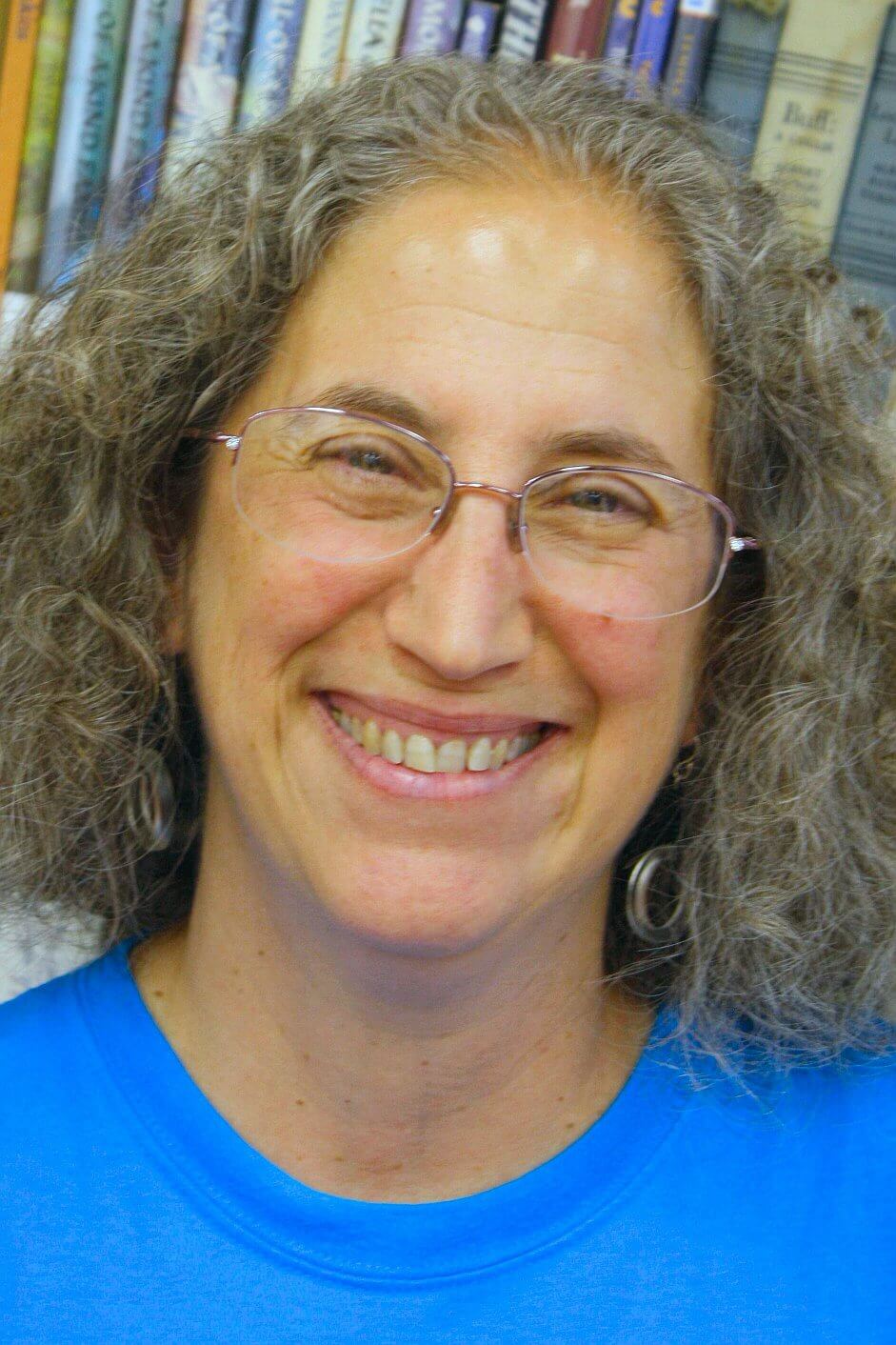 Barbara has worked in several capacities at WWS for more than 30 years. She began her work here as the receptionist when the responsibilities included admissions and financial aid, as well as tending to the phones, sick children, and the abundance of ice that had to be bagged each day. She is a founding member of the College of Teachers. She has been the chair of the Lower School and has also served on the Trustees Council. She is currently the chair of the Evaluation Committee and is a member of the Grade 1 Committee. She has been a delegate representing WWS at the Association of Waldorf Schools of North America (AWSNA) for the last eight years. She was the regional representative to two AWSNA task forces: Waldorf Principles and rewriting the Path to Membership for the association.